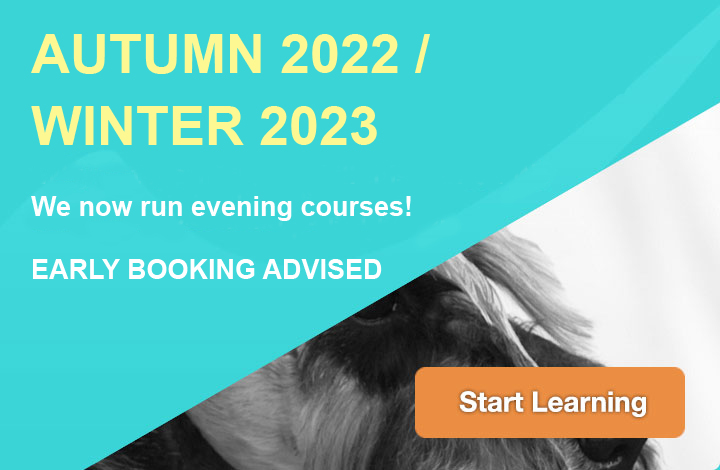 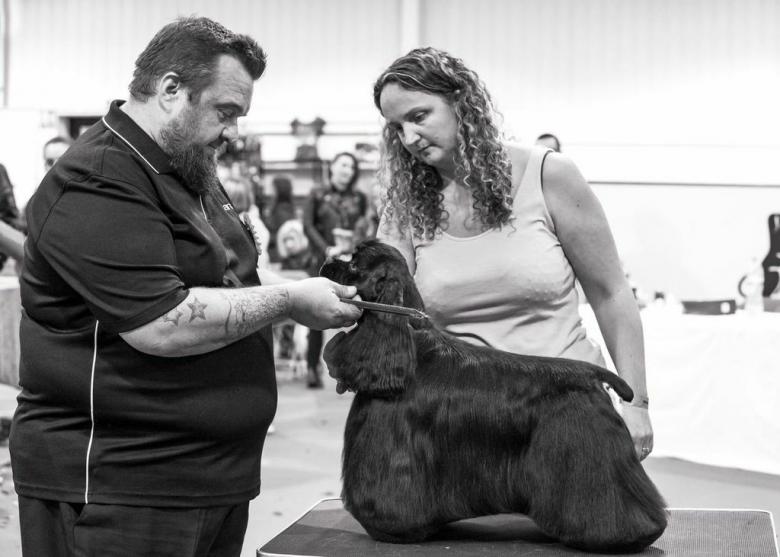 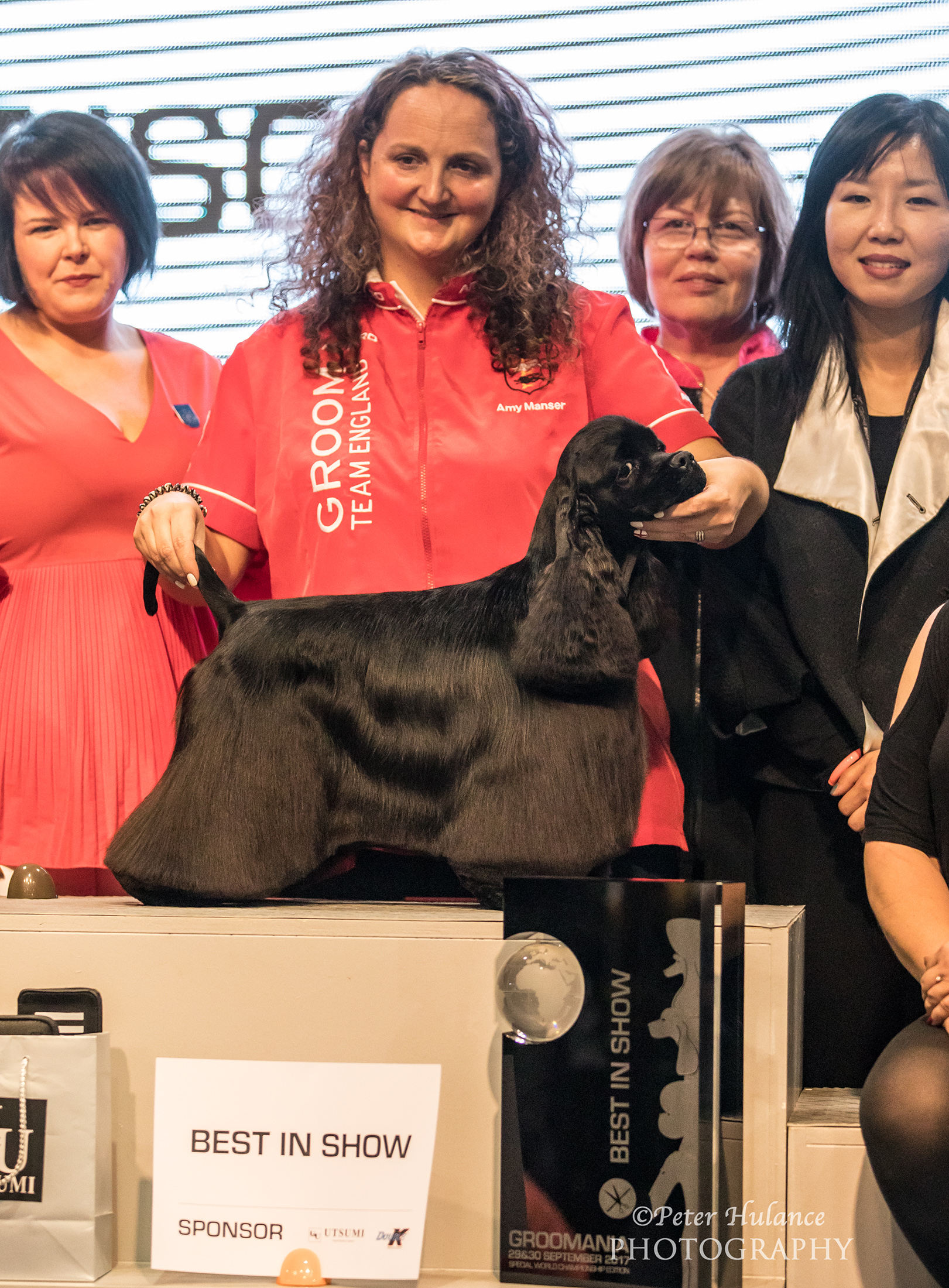 The Just 4 Paws salon and dog grooming courses has been owned and run by myself for the past 20 years and is based in Bingham, in the Midlands. My passion for dogs stems from my early childhood and has developed into a career in dog grooming. I along with my husband Jaxson, have a highly successful show kennel, which has taken us all over the world exhibiting and judging. I have also been lucky enough to train with some of the top breeders and exhibitors whilst on our travels and continually look to improve and learn new skills and grooming techniques.

We have made up multiple champions in all 4 of our breeds and have gained top awards, including Cruft's BOB's, BIS and Group wins at Championship Show level. I have my Higher Diploma and am one of only 21 groomers in the UK to be in the Guild Of Master Groomers, I hold my City & Guilds 7763/03 Dog Grooming Diploma and have been awarded an L.C.G.I in Dog Grooming. I have also had the privilege of judging PremierGroom 2012 and Mastergroom 2014, two of the most prestigious dog grooming competitions held in the UK. This came after winning Reserve BIS in both 2009 and 2010 and then Best In Show in 2011. I also judged the YKC Grooming Competition Final at Cruft’s 2012.

I won Groomer of the Year in 2019, and my most recent competition wins have been at Mastergroom 2018 where I won Best In Show over 100 other entries. Just4Paws grooming school won Grooming School of the Year at the Liz Paul Industry achievement awards.

I was also overwhelmed to win the Liz Paul Groomer Of The Year award in April 2015, a particularly special award in memory of a great groomer and one that is voted for by people in the industry. I enjoy competition dog grooming and have multiple other 1st Prize Awards from PremierGroom, Groomer of The Year, Mastergroom and Euro Groom. In addition to competing and judging I have written multiple articles on various breeds which have been published in top dog grooming magazines such as Pro Groomer and Total Grooming, along with a regular column in our dogs.

I have had the honour of being a member of Groom Team England continually since 2015 to this day. 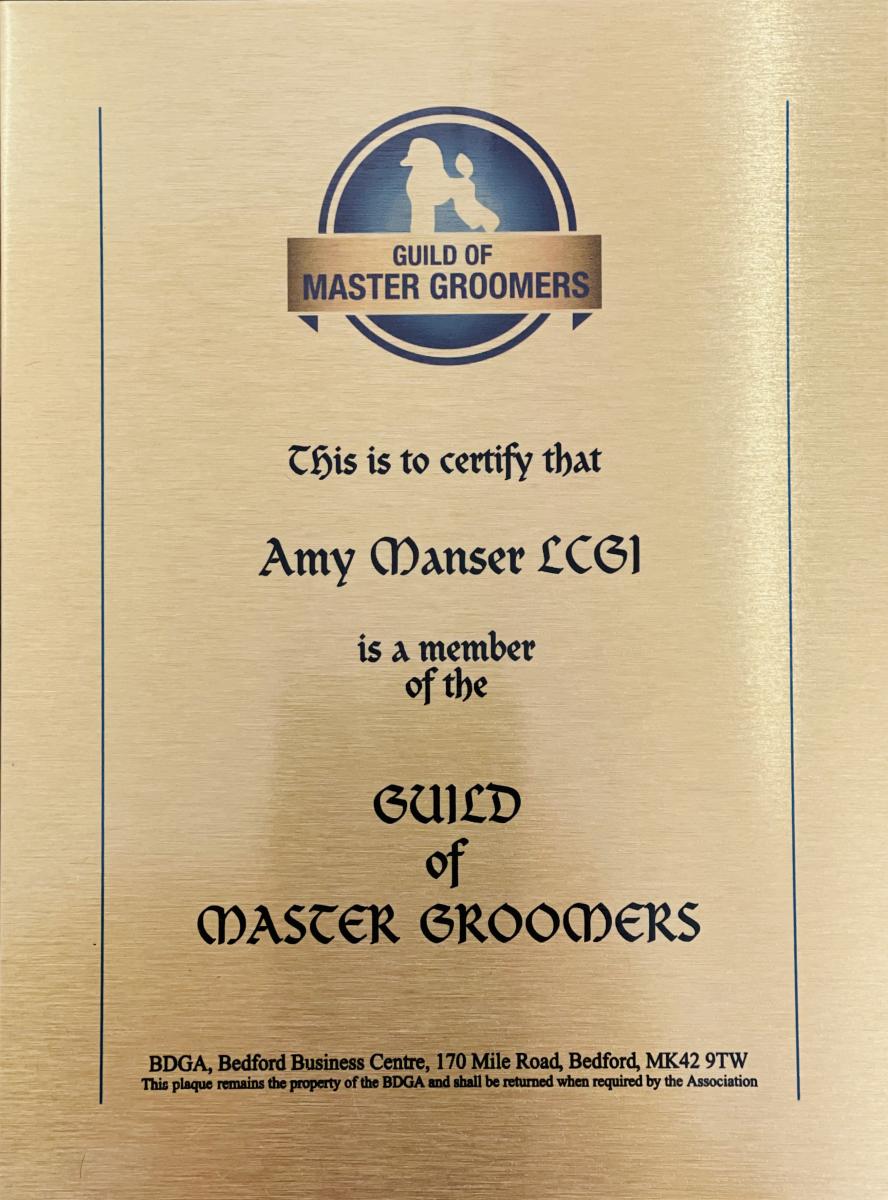